Water, Earth, Stars and all the rest go here, whatif or whatever.
Post Reply
2 posts • Page 1 of 1

Inspired mostly by the the work of Tim 'n Emma I've had a break from the usual stuff. Full disclosure. I found a damaged 'Gundam' type model I'd built years ago at the bottom of a box and thought I might give it a refurb.

The 'head' had a full rebuild - I had it figured as a 'sighting and sensor' unit but decided to add a couple of close-in defence guns because I had some brass ones lying about. Rest of the model was dressed with bits of left over PE grilles etc and the flexible pipes came from an old heating element found in dad's old workshop. (never throw anything away!!) 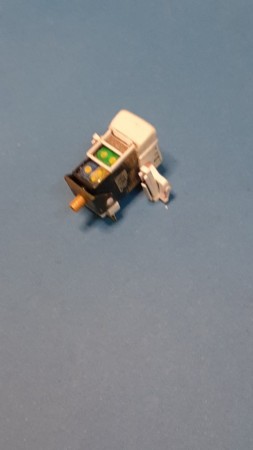 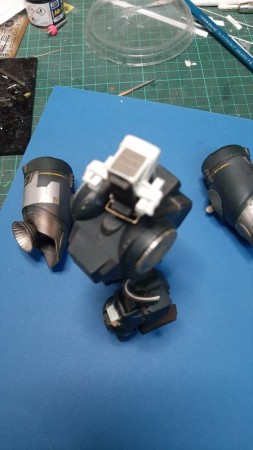 Not wanting to do the almost obligatory post-apocalyptic diorama base, and whilst the Chipping Sodbury Apocalypse re-enactment Society came a close second, I have tried to suggest the following scenario :- 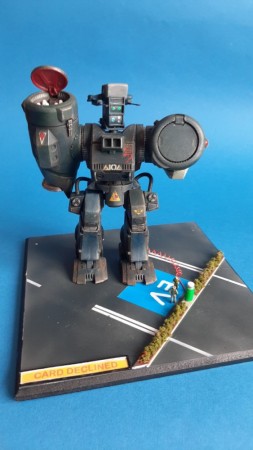 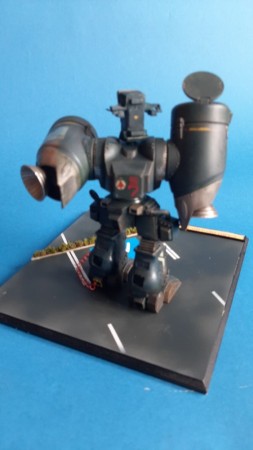 Definitely a strong-hand approach to enforcement

Return to “Everything else”