I decided to build a Lincoln using the AModels kit as a base. After extending the fuselage and casting a new nose and tail turret in clear resin. I extended the kits wings and made the engines from different sized plastic tube.

I next made the Avro York. I used the Welsh Models fuselage and tail planes but used the AModels Lancaster wings.

With the AModels fuselage spare I next used the Welsh Models wing and built new engines to build an Avro Manchester.

I the thought let's convert the AModels Lancaster to a Lancaster B.II. I obtained a Mark 1 Beaufighter and cast copies of the engines and made new propellers. 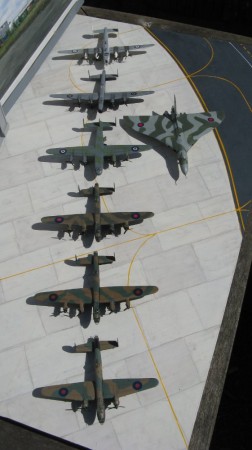 The Shackleton and Vulcan were kits I had made earlier but it does make a nice line up. Hope you like them. 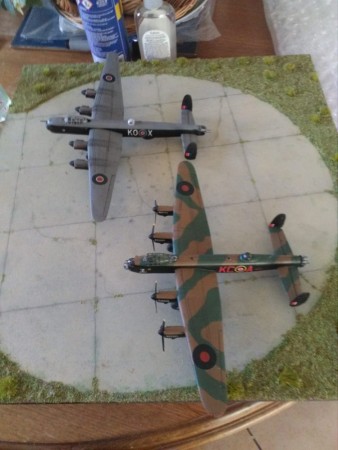 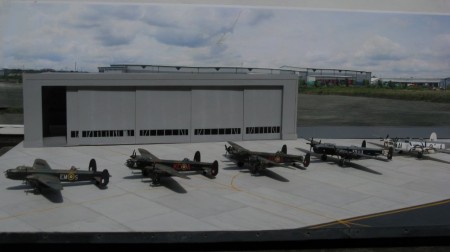 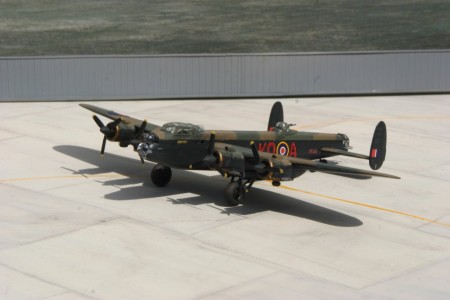 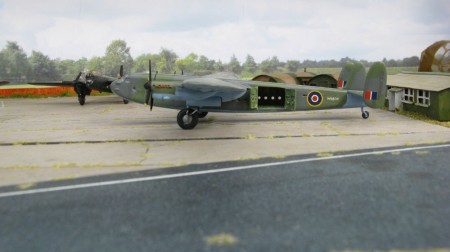 That's a beautiful Lincoln. The Avro line up by the hangar reminds me of my Dad's story of seeing Lancasters emerge from the camouflaged factory at Yeadon in about 1943. You can still see the building by the Leeds/Bradford airport.
Top

The Avro factory is finally reopened !
The family is reunited, from Manchester to Shackelton : Bravo ....!!!
Top

What a line-up - The AModel Lancaster is no easy starting point - I was going to suggest the labours of Hercules but that might be a pun too far !

For what it's worth it was the Czechmaster Shackletons that sold me on the merits of 1/144 all those years ago. The last two Lincolns were sacrificed on Manston's fire training ground when I was a cadet so harrumph years ago, what a shame. About four phase three Shacks went the same way (the extra jet engine knackered the mainspars)

As ever Malcolm a superb job, thanks for sharing.
Top

Thanks for the compliments. You're right about the AModels Lancaster being fiddly. The bomb bay has always been a challenge to get right but I will never attempt fitting the brass detail set. I wonder if anyone has ever managed to complete it. On the Lancaster B.II I built the bulged bomb bay
Top

I confess - I did build it - but it nearly drove me mad and at the time there wasn't a resin alternative ! 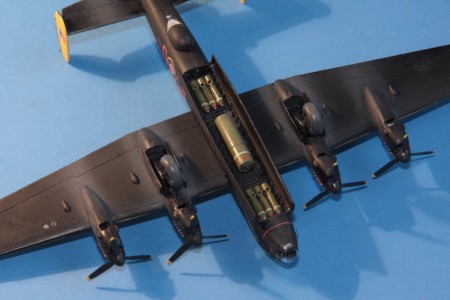 <
There's challenging and then there's masochism

As my carpet monster is already overfed and I now need a magnifier to see for my shaky hands I congratulate you on you skill and nerve.
Top